San Diego’s beatsmith ESTA hits us off with some laid back soulful vibes for his latest instrumental titled ‘JustAnotherLoveSong’.

For centuries we have lived through social and generational fear based conditioning creating a world in contraction, not expansion.

Now, those in the corporate world might be thinking what does this have to do with the economy and business?

For centuries we have lived through social and generational fear based conditioning creating a world, which saw the rise of the false beliefs, that success meant climbing the corporate ladder, material baggage to justify statues or cut throat competition. All of this perpetuated lack and contraction and led to the imbalance of masculine energy in relation to feminine energy.

Before you point the finger at guys, this is not a ‘male’ thing!, we exist, whether female or male with both feminine and masculine energy. However the balance has been put out of kilter for many hundreds of years as men took dominance in societies through ego, control, money and power, fed from fear based conditioning.

We have now evidenced the results of this through war for profit, corporate greed, corrupt governments, pharmaceutical giants making people ill to make more money, decaying and fear based education systems. All used to take the worlds population focus off their true self power, through contribution and service to others.

As with all things in the physical realm, there is always duality and balance is now being restored.

The time is NOW!

We experience the end of one world and the beginning of another, not as many misperceived was the end of the world in the Mayan Calender, instead it is the energetic, evolutionary move into lighter density for the physical realm.

What does this mean for the business world?

It is the evolvement of the ‘new style’ workplace is for a higher level of consciousness. Where we begin to wake up and remember what we are and why we are here. It is about supporting, nurturing and caring. Letting go of the old, decaying models of selling and moving to giving not taking: which means business now focusing on the people and relationships not the money.

This is not a radical new move, all that has happened, is a conscious awakening across the planet, in understanding our power all comes from within, on an individual level allowing us to comprehend our interconnectedness and interdependence on everything in the physical world. There is no separation and the true meaning of contribution and service shows this very clearly.

Not a charity justifier!

As we release ourselves from centuries of control, misperceptions and ‘spin’ we let go of the a fear based reality. Contribution and service is NOT giving a few coins to your favourite charity on each pay day, to alleviate your moral conscience; neither is it, as is so widely and falsely believed, giving of time or service for free. Contribution and service is a way of life and fundamentally tied into every individuals self worth.

What happens energetically in contribution and service
Contribution and service is our mirror to ourselves. Energetically, it is our first real awareness of our connection to everything and everyone. We live in an energetic universe, created as a by product of the consciousness we truly are and we ARE all the one consciousness, expressed as myriads of facets in the physical realm.

There is no separation and your every action, thought, word and belief reflects back…you.

All of your external experiences are the result of your internal beliefs.

Yet contribution and service to others, is only half of the cycle of consciousness. In coming into full awakening and awareness of our conscious being, can only happen when we understand the full cycle.

Through those who have been evolving ‘consciously’, powerful energies have now made manifest, through opportunities and collaborations heralding the new conscious sustainability models in all business, financial and spiritual matters.

This is the new age of business, not through fear based selling, through communication and collaboration, through contribution and service, this IS the new economy!

It has now been a year since I entered this embassy and sought refuge from persecution.

As a result of that decision, I have been able to work in relative safety from a US espionage investigation.

Two dangerous runaway processes have taken root in the last decade, with fatal consequences for democracy.

Government secrecy has been expanding on a terrific scale.

A few weeks ago, Edward Snowden blew the whistle on an ongoing program – involving the Obama administration, the intelligence community and the internet services giants – to spy on everyone in the world.

As if by clockwork, he has been charged with espionage by the Obama administration.

The US government is spying on each and every one of us, but it is Edward Snowden who is charged with espionage for tipping us off.

It is getting to the point where the mark of international distinction and service to humanity is no longer the Nobel Peace Prize, but an espionage indictment from the US Department of Justice.

Edward Snowden is the eighth leaker to be charged with espionage under this president.

After a litany of wrongs done to him, the US government is trying to convict him of “aiding the enemy.”

The word “traitor” has been thrown around a lot in recent days.

But who is really the traitor here?

Who was it who promised a generation “hope” and “change,” only to betray those promises with dismal misery and stagnation?

Who took an oath to defend the US constitution, only to feed the invisible beast of secret law devouring it alive from the inside out?

Who is it that promised to preside over The Most Transparent Administration in history, only to crush whistleblower after whistleblower with the bootheel of espionage charges?

Who combined in his executive the powers of judge, jury and executioner, and claimed the jurisdiction of the entire earth on which to exercise those powers?

Who arrogates the power to spy on the entire earth – every single one of us – and when he is caught red handed, explains to us that “we’re going to have to make a choice.”

Who is that person?

Let’s be very careful about who we call “traitor”.

Edward Snowden is one of us.

Bradley Manning is one of us.

They are young, technically minded people from the generation that Barack Obama betrayed.

They are the generation that grew up on the internet, and were shaped by it.

The US government is always going to need intelligence analysts and systems administrators, and they are going to have to hire them from this generation and the ones that follow it.

One day, their generation will run the NSA, the CIA and the FBI.

This isn’t a phenomenon that is going away.

And by trying to crush these young whistleblowers with espionage charges, the US government is taking on a generation, and that is a battle it is going to lose.

This isn’t how to fix things.

The only way to fix things is this:

Stop spying on the world.

Stop invading other countries and sending young Americans off to kill and be killed.

Stop the occupations, and discontinue the secret wars.

The charging of Edward Snowden is intended to intimidate any country that might be considering standing up for his rights.

That tactic must not be allowed to work.

The effort to find asylum for Edward Snowden must be intensified.

What brave country will stand up for him, and recognize his service to humanity?

Tell your governments to step forward.

Step forward and stand with Snowden. 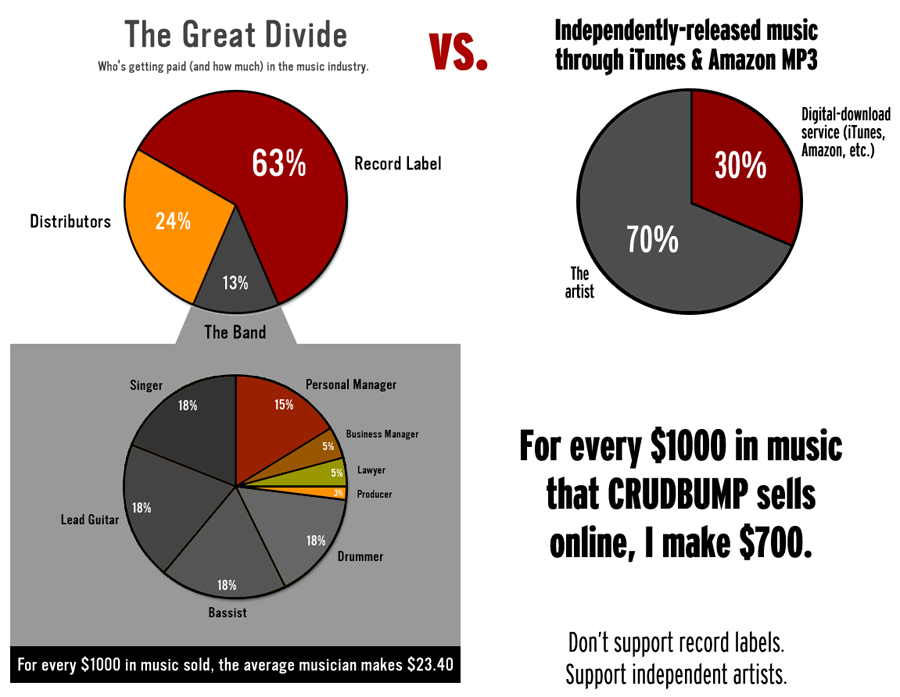 …that most out there really don’t want to know the Truth. Simply because it pisses you off! Because to face the Truth is to face your self and to take responsibility of what you co-create in this realm and in all realms you’re connected at this moment in time and energy in what you get to call you.

It means to get all your fragments back to create a whole again before you can be able to really move on onto another stage of your co-creation. This means you got to face all  your fears and all of that stuff that is so little trendy in those “peace and love” environments many new agers like to hide into. Where getting upset is “no good thing” and being angry seen as the devil. Well the truth is… you are humans. That’s what you came here for to BE: humans. And…

Excellent Article, Well Articulates Where We Stand @ This Date
How We Move Forward Now Will Ultimately Determine Our Fate

Though a controlled media is suppressing the story, 40 tons of GMO crops were torched, prompting an FBI investigation. We The People do NOT WANT GMO, and if the Monsanto Congress does not watch their step, arson will become outright violence, and from there, even lead to revolution.

Why were sugar beets set on fire in Oregon?

copyright © 2013, all rights reserved. Permission to repost hereby granted provided entire post with all links in tact, including this paragraph, are included.

Who is Oregonians for Food and Shelter?

Update June 22, 2013: Additional research reveals some interesting things about the who and why behind the $10K reward offered for the beet burners… at document end.

Are Monsanto and Syngenta GMO criminals?

Countries with Protests this Month (Up-Dated)

How’s that workin’ for ya, New World Order?

via How’s that workin’ for ya, New World Order?.